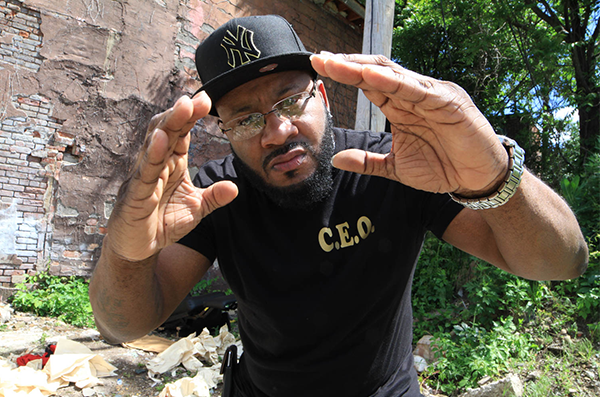 Appropriately known as “The Godfather of Pranks”, Fambino Murphy had the foresight to create HoodPranks in 2009 after being pranked by a friend. He enjoyed the sound of laughter and decided to form a production company and enlisted the help of comedians to prank people in the hood. The creative content was uploaded to YouTube and garnered extremely high viewership identifying the need for this unique type of content. The HoodPranks movie is the start of the movement, with projects in the works that include television, music and a sequel; the HoodPranks movement is here to stay. Anybody can get! Who’s next? 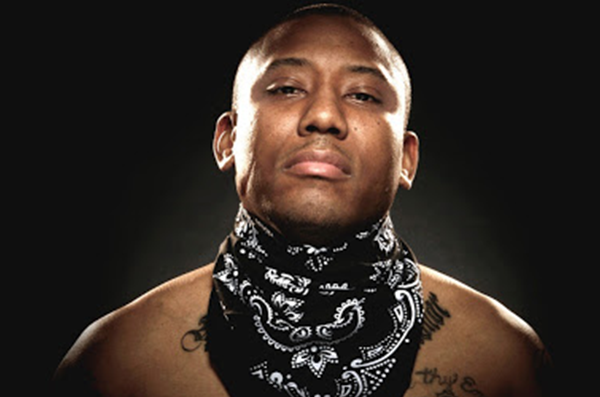 Maino is an American rapper from Brooklyn. He is best known for his debut single "Hi Hater," as well as its follow-up "All the Above," the latter of which features American singer T-Pain and was certified platinum by the Recording Industry Association of America (RIAA). To date, Maino has collectively sold just under 4 million digital singles globally. 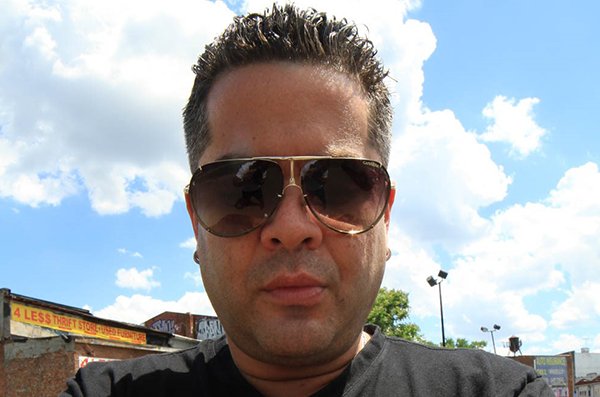 Andrew aka Big Peach grew up in North Jersey. He enjoys bringing humor in all he does, which includes hustling and busting balls. He works full time in the service industry dealing with real people and their issues so he understands why laughter is important. Andrew is committed to bring the funny at any cost! 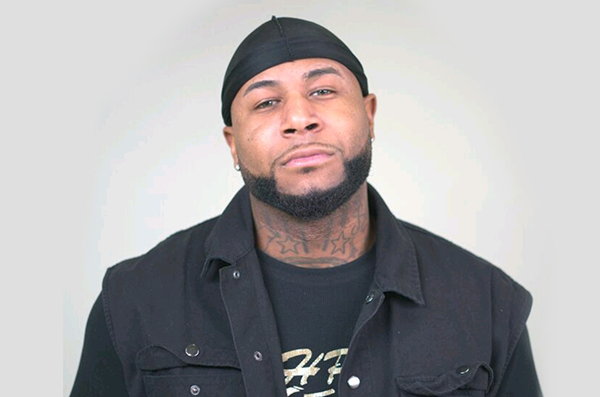 Alec Murphy is an up and coming actor/bodybuilder from New Jersey. Alec also serves as Vice President of HoodPranks which is run by his father Fambino Murphy. Alec stars in the company’s first production HoodPranks the TV Show created by Fambino. Alec is known and respected by many within the industry and has built an Instagram following where you can find him influencing the culture. 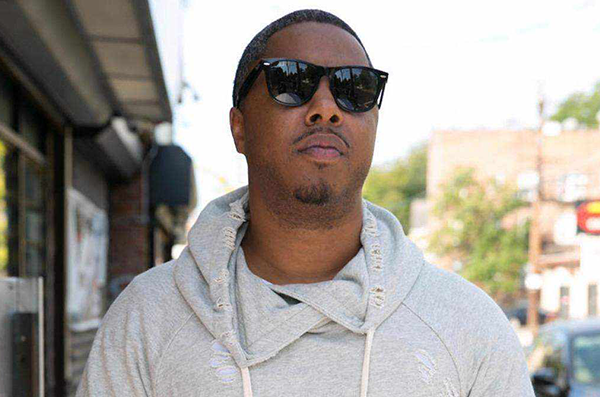 CEE JAY CRAXX is a rapidly rising star on the East Coast comedy scene, who has made a name for himself with three television appearances including Kevin Hart’s "Hart of the City Season 2", TruTv’s "Laff Tracks", (2 episodes) and his lead role in the upcoming film “HOODPRANKS THE MOVIE.” Just a kid from Orange NJ, Cee Jay still keeps his ear to the streets to keep his audiences entertained with the going-ons of today while still reminding you of the days of yesteryear. With a raw, slow, conversational tone and approach, Craxx grabs his audience’s attention and brings them into his world full of surprisingly hilarious scenarios of his everyday life. 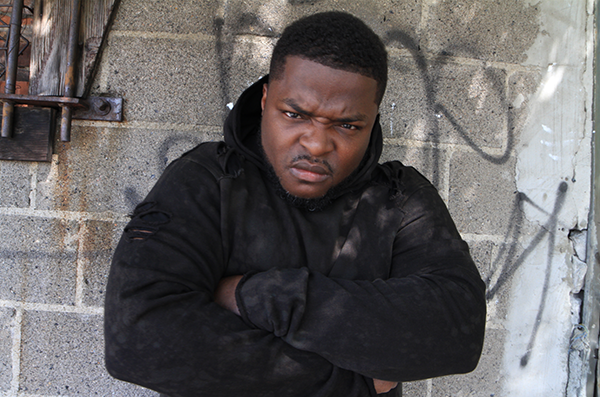 A man of many talents, Malik Johnson has discovered success as a comedian, hip-hop artist, writer, and producer. He attributes his dedication to working hard to his childhood. Growing up without direction from a consistent father figure lead him to be the man he always wanted in his life. Successful. Accomplished. 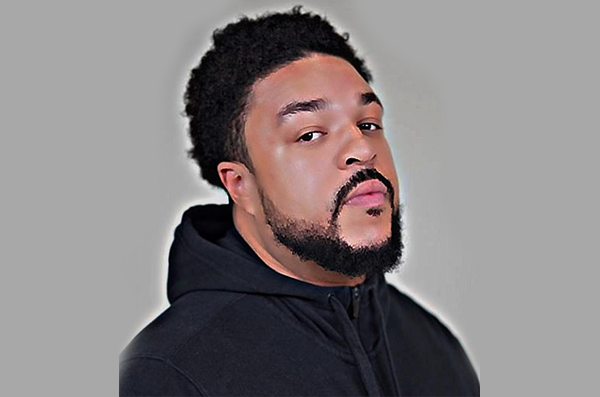 Mally Bricks is a Newark born MC who was inspired by athletics and local artists. As a youth, the streets temporarily consumed him. His life changed for the better when his dream of performing with hip-hop legend Rakim occurred. Bricks continued to focus on music and added acting to his mix, which has since inspired him to dream bigger because his dreams do come true. 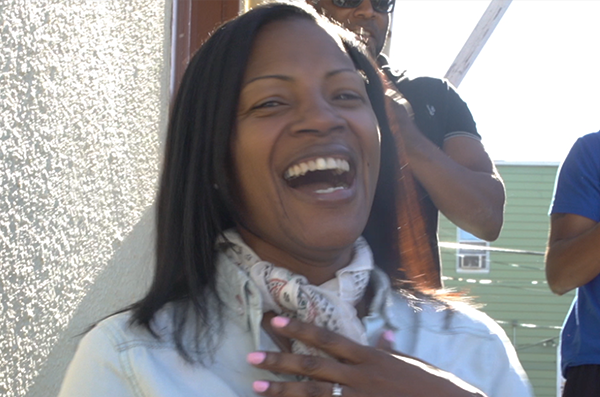 50 years old, Lisha Perkins was born and raised in Axton, Virginia and moved to Mount Vernon, New York in the early 80’s. She honed her comedy skills by doing local comedy stand up gigs at high school functions which led to the chance meeting of actress and R&B legend Stephanie Mills. This chance meeting afforded Lisha the opportunity to open for Stephanie Mills. Lisha has performed at numerous comedy clubs across the nation and continues to rise as a funny femme in the world of comedy. 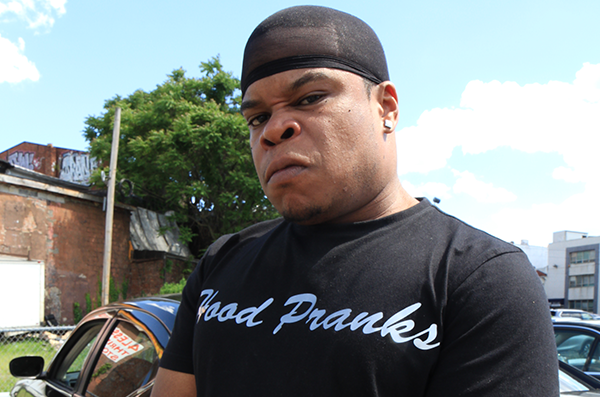 David Jay is an actor that has appeared in the music video, “Retrospect For Life” for hip hop artist Common, which was brilliantly directed by hip-hop legend Lauryn Hill. He has had success with acting in extra casting roles prior to landing his first major role as a prankster for HoodPranks the Movie. 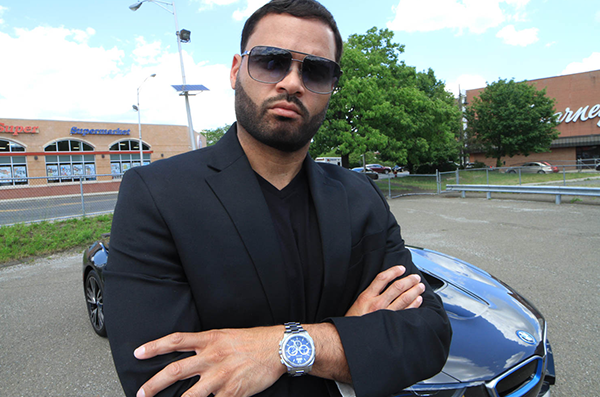 Born and raised in the Bronx, Jamie is a lawyer with his own firm, The Santana Law Firm, and understands the necessity of representing the underserved community. His firm is a premier NYC firm that specializes in criminal defense, as well as personal injury, accident cases, police brutality, and other civil matters. It’s no wonder his performance in HoodPranks the Movie shines bright!

Martin "WhiteWolf" Costello is a weapons and tactics specialist with over 30 years of law enforcement, security and military tactics experience. He has appeared in various projects as an extra. Martin is also an accomplished actor, musician, and writer.

Actor, Security, try ya best not to cross this path...

OPTIONS TO RENT OR BUY THE MOVIE 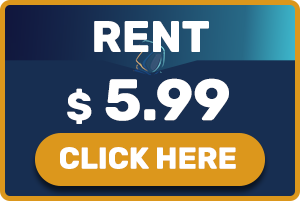 OPTIONS TO RENT OR BUY THE MOVIE